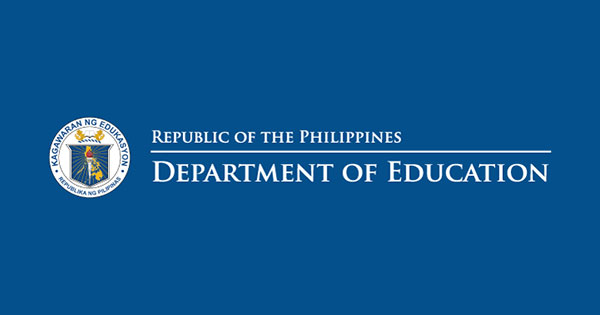 Website | Facebook Page | Email: [email protected]
Address: Imus City, Cavite Philippines
Telephone / Landline / Contact Number: -
Office Hours / Open: Monday to Friday 08:00am - 05:00pm / Saturday & Sunday Closed
About Us: Education in the Philippines has undergone several stages of development from the pre-Spanish times to the present. In meeting the needs of the society, education serves as focus of emphases/priorities of the leadership at certain periods/epochs in our national struggle as a race.

As early as in pre-Magellanic times, education was informal, unstructured, and devoid of methods. Children were provided more vocational training and less academics (3 Rs) by their parents and in the houses of tribal tutors.

The pre-Spanish system of education underwent major changes during the Spanish colonization. The tribal tutors were replaced by the Spanish Missionaries. Education was religion-oriented. It was for the elite, especially in the early years of Spanish colonization. Access to education by the Filipinos was later liberalized through the enactment of the Educational Decree of 1863 which provided for the establishment of at least one primary school for boys and girls in each town under the responsibility of the municipal government; and the establishment of a normal school for male teachers under the supervision of the Jesuits. Primary instruction was free and the teaching of Spanish was compulsory. Education during that period was inadequate, suppressed, and controlled. Learn More